Why You Should Keep A Paranormal Journal

We’ve been contacted by some people in the last 5 months who ask us what we think might be going on in their house. They have listed a couple of noises and activities but nothing overly frightening or disturbing. I have made the suggestion that they should keep a journal of what is going on and that will tell them more information about what may be happening in their world. 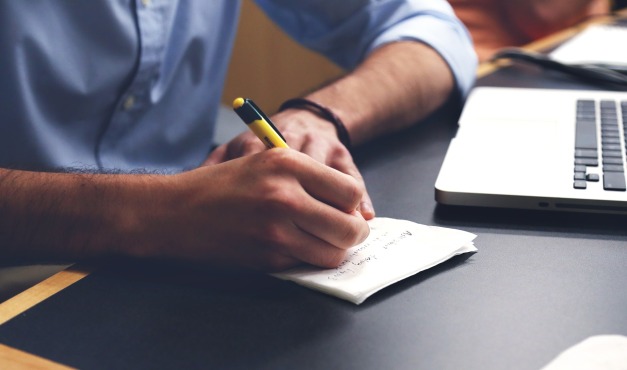 Here is some pointers for journaling about paranormal: 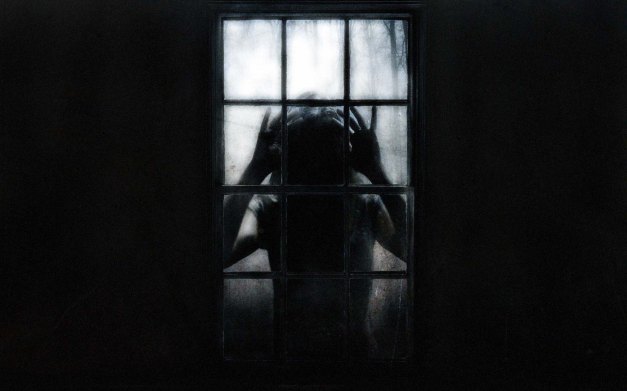 The reason for writing all of this down is that you can often pinpoint if there is a pattern and possibly determine why the spirit might be there. Some spirits will show up for reasons you would never think of. Let me give you some examples:

Keeping a record of what happens makes it easier for you to relate to us or someone else, the circumstances surrounding your haunting and might give you clarity into if the activity is paranormal or not. You might gain some peace of mind and make a decision on what you want to do to move forward.

A while ago we engaged Galen Pendleton, director, writer and producer to make a piece to submit to Telus StoryHive to get funding for a documentary. A good friend of both Galen and ours allowed us to use her home to film it in. Unfortunately, all the efforts we put into it didn’t get us the $100,000 for the short documentary. We did hear that the judging panel was a little touchy about paranormal subjects so maybe that was the biggest factor. Who knows.

You won’t be disappointed!!!

Mommy, There’s Something In The Corner of My Room!

Why do some people see spirits while others never have a paranormal experience in their lives? We get asked this a lot. We don’t have a “scientific” answer for it.

Some people have different abilities such as hearing spirits talk (clairaudient), feeling spirits around or near them (clairsentience), smelling scents or things which are not physically there (clairalience).

I (Paranormal Rona) am able to “see” spirits, sometimes with my eyes open, but usually the eyes are closed. I get a little bursts of information from them and a general, albeit sometimes hazy image, of what they look like. I will have a new article coming up explaining how different people see spirits.

I have been seeing, hearing and feeling spirits ever since I was a wee child. I had an “imaginary friend” but actually it was a spirit of a man who I used to talk to when I was 2-3 years old. Children don’t have that blockage that we adults form. We try to rationalize incidents and occurrences where strange paranormal and spooky stuff happens. Children just accept what they see at face value. Autistic children have an amazing ability to connect with spirits. The majority have psychic abilities and they aren’t fearful of the spirit world.

Parents should be more open to what their children are telling them. If a child wakes up in the night and says “there is a man standing in the corner of my room” there is a great possibility that one is.We dismiss incidents like that so quickly. Because we don’t see it for ourselves, or our religious or scientific beliefs forbid something like that, we tell our kids to “stop making things up” or “there’s no such thing”.

It’s confusing and upsetting when no one will believe that you have seen some dark lurking entity in the corner of your bedroom and also, there is no one who will help get rid of it!! Subsequently, SOME children will develop the ability to totally block any spirit communication that happens, and thus when they are adults, do not experience any paranormal events.

So the next time your son or daughter tells you there is something under the bed or in the corner of the room, give them the benefit of the doubt – don’t tell them they are being silly or discount the fact that it doesn’t exist because YOU can’t see it.