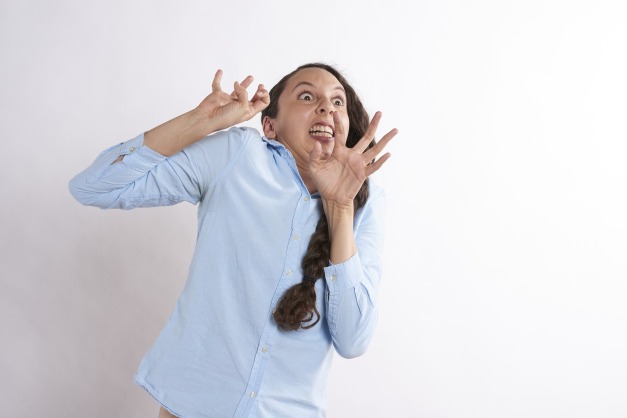 Sometimes there are people who have been experiencing frightening and torturous bouts of paranormal activity for such a long period of time, that when the spirits are finally permanently removed, the person can’t help think that every noise or something out of place is paranormal. Which it isn’t. They just won’t let it go and relax and say “it’s gone!” They have trouble looking for rational explanations. It takes time and it takes healing.

I always tell people after there has been a spirit removal in their home, to let the energy settle and give it a 48 hour period. Energy left over from some spirits bounce off the walls like a ping-pong ball. Or linger like a bad fart.

Other people who have gone through long bouts of paranormal activity actually miss the attention from the spirits, albeit it’s negative attention. Some of these people are very lonely and have no other social interaction happening in their lives. They maintain that the SAME SPIRIT that has been removed is STILL THERE (even though it is permanently gone and there is no other entities around). They get stuck in a psychological pattern where they can’t move on and up out of the funk and chaos they put themselves in. On purpose. Argh!!!!!

We get emails and calls from a few of these people and I have to tell them that I can’t run over to their home every time they hear something odd or feel a little spooked. It’s a difficult situation because you want to help everyone. But people have to take ownership of their living situation and do some work to help themselves out. 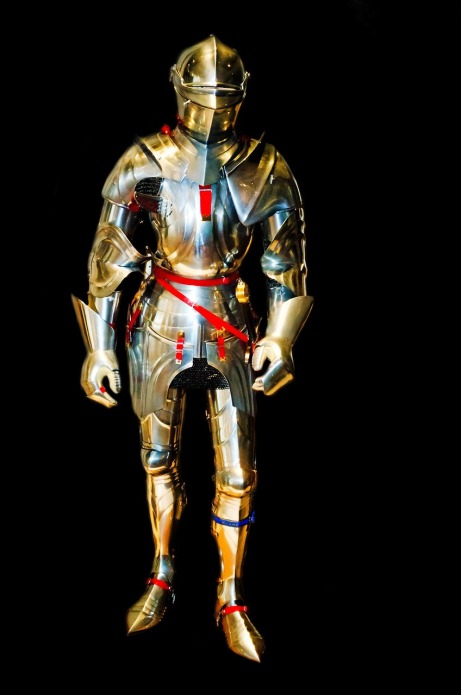 I will tell adults and children that they have the ability to not let spirits bother them. I explain if they can close their eyes and imagine a suit of armour being built around their body, shiny and silver. 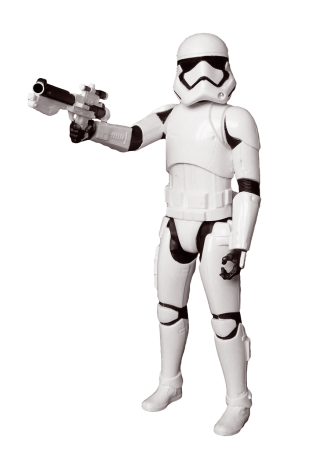 Or they can pick a Stormtrooper outfit from Star Wars. Doesn’t matter, it’s your armour. Now picture this armour made of metal, being incredibly thick and strong and nothing can get through. This has become your psychic protection field. Every time you hear something, feel something or see something that you think is paranormal and you are scared by it, put your suit of armour on. It takes practice and a belief in yourself. Meditation helps.

So if you think there is still something ghost-like in your house, start meditating and put your suit of armour on. You are the victor in the spiritual war – so to speak……..