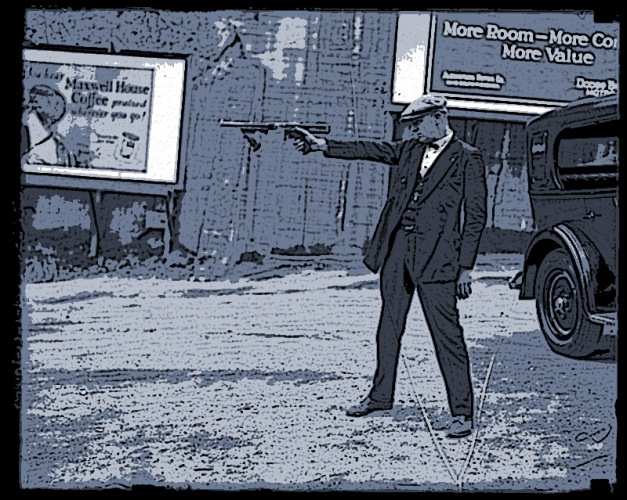 When people call us to come to their house to remove spirits and send them into the light, it’s because they have reached the frightened stage and whatever is present in their house is causing them a host of problems. From being SO SCARED that they can’t even be in the building; to causing them to: lose weight, get sick, fight with their family and affect them in different psychological ways. The spirits that are responsible for most of this are usually……..male. Not being sexist, but that is what they usually are.

I began to think that I was encountering mainly male spirits for all kinds of irrational reasonings. (yes of course, insert ghost hunter = rationality joke here) Then today, I found an article by Tara MacIsaac on the Epoch Times website. It talks about how ghosts/hauntings are most likely going to be males who have died a violent death. It is a very compelling article.

I can’t say for sure that all the earthbound male spirits I have encountered have had violent deaths, but they all had definite reasons why they didn’t want to cross over and the majority of them had lived a negative lifestyle that involved usually drugs, violence and for some, the sexual abuse of females.

They were either too scared to go to the light because of:

For some reason, women don’t have as many hang-ups with the “bad stuff” they have done when they were alive. They just seem to embrace the other side and go for it. You go, GIRLS!

Click on the link below to read Tara MacIsaac’s article.

One comment on “Bad Boys, Bad Boys, Whatcha Gonna Do???”